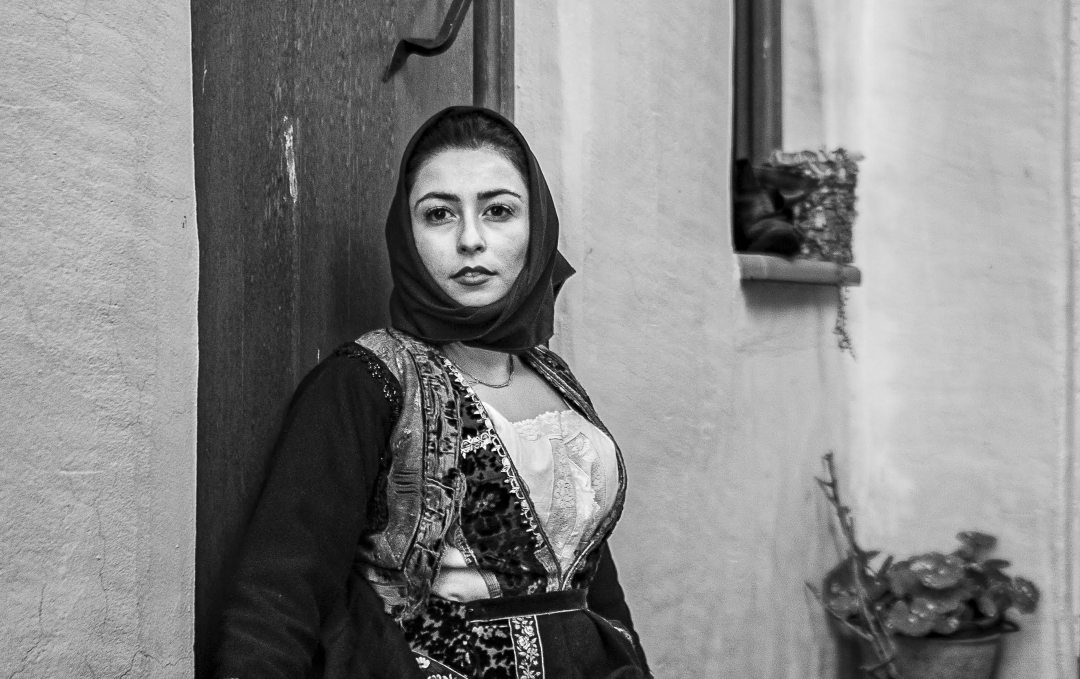 “Incontri a Lula – Adzovios a Luvula” is the new exhibition hosted by the Luciana Matalon Foundation that will be open on March the 26th. A photographic journey made by Nello and Gianmarco Taietti inside Lula’s community and its nearby territories that belong to Barbagia. Barbagia is a raw and wild region that became the symbol of a depopulation resistance and risk of extinction.

The exhibition is curated by Mariangela Dui and it will stay open to the public until April the 23rd 2022. About 100 photographs are displayed in large and middle-sizes. With black and white or coloured pictures the two photographers were able to capture the nature of the everyday life of a population with strong roots that is trying to project itself into the future facing a lot of difficulties in the meantime.

The exhibition is under the patronage of Sardinia Region, Lula’s district, Milano’s Sardinian Social and Cultural Center and Federation of Italian Sadinian Assotianons.

The Bargagia territory is particularly loved by the Taiettis, and inspired this photographic project. Nello knows every single rock of this locations and shared his knowledge with his son, Gianmarco, a keen traveller. Each of them took his own photographs then creating a dialogue with the partner’s work, empathizing the intensity of the encounter with the territory, so strong and so real.

The Taiettis felt the urge to share their works with the world in different ways. While Nello chooses to take portraits and black and white pictures aligning himself with the early ‘900 photography style, Gianmarco prefers a street photographer approach framing everyday life in a spontaneous way.
“Nello Taietti relates to his subjects with great humanity – explains Angela Madesani in her critic essay – trying to seize their stories and their existential paths from their eyes. They’re usually the results of dialectical relations and confrontation. Gianmarco is more inclined to pursue a social inquiry, his pictures are narratives, they let emerge traditions, habits and locations peculiarities”.

The history and identity of Lula are so powerful that the difference from personal journal and anthropologic tale is very small: the collection of photographs becomes the narration of a place, its people and its culture.

“Nello and Gianmarco Taietti’s shots explore what could be defined with a neologism as ‘paesitude’ – says the exhibition curator Mariangela Dui -, which is the ability of resistance and resilience that some little communities have, this allows them to survive in the modern days thanks to their roots”.

Lula is a land that for years counted on mining activity, which ended in the 80s. Lula later became an object of scientific studies, it is currently running against Netherlands to become the headquarter of the biggest telescope ever to study gravitational waves: the Einstein Telescope. It is also hosting a lab to study the weight of the void since 2010.

Projected into the future Lula’s habitants know that their strengths lies in their history and in their heritage, especially in what concerns the landscape. They started to take care of the environmental heritage in the 70s, fighting the petrochemical industrials, forcing them to take their business elsewhere. Lula started its social and political effort for the environment in the middle of last century, long before it became a “trend”.

A catalogue of the exhibition is available with texts by Mariangela Dui and Angela Madesani.

Under the patronage of Sardinia Region, Lula’s district, Milano’s Sardinian Social and Cultural Center and Federation of Italian Sadinian Assotianons

Catalogue with text by Mariangela Dui and Angela Madesani 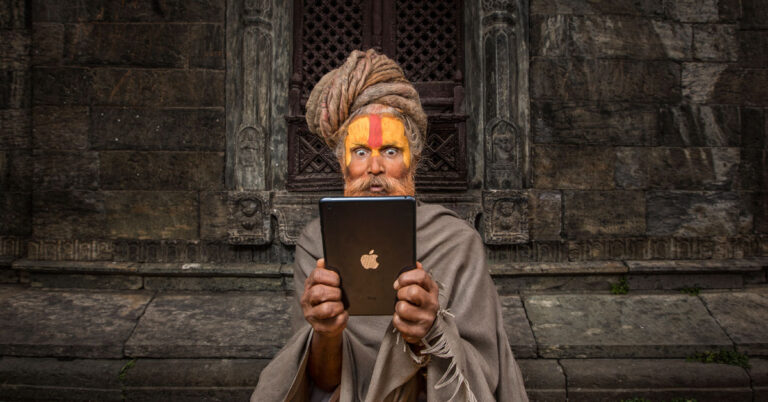 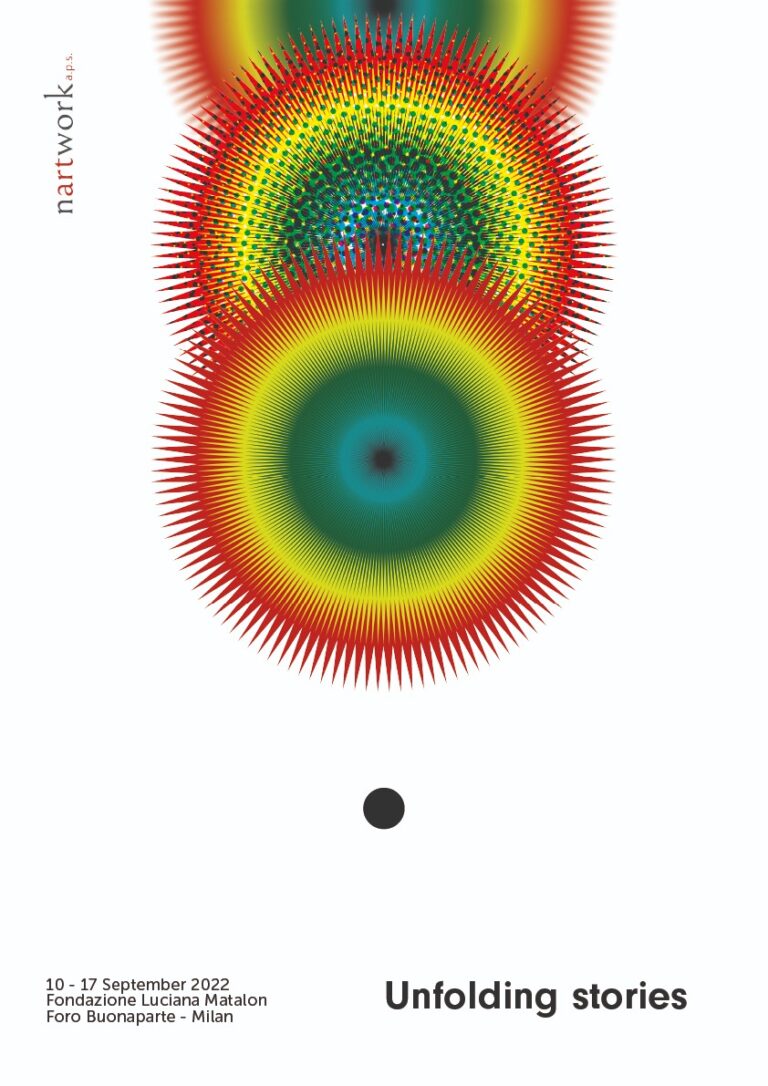