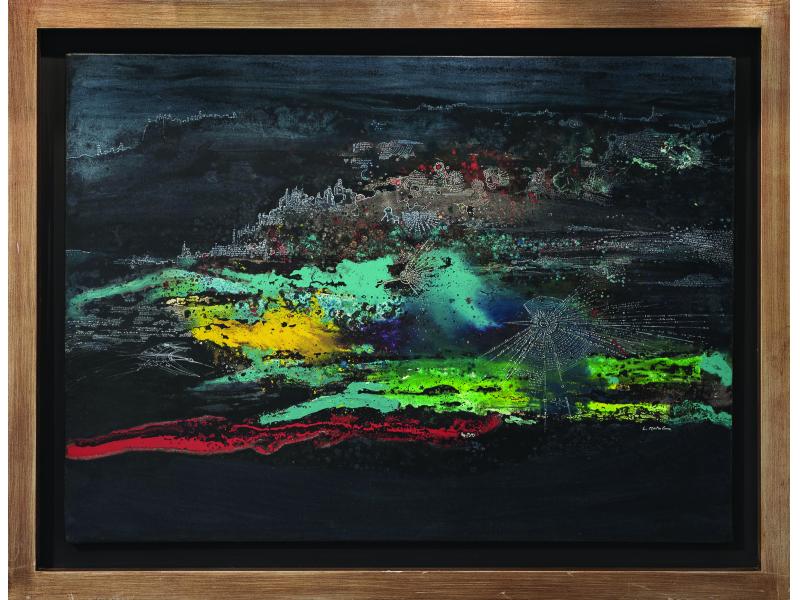 Between Sunday 18th August and Saturday 30th November 2019. Location: Palazzo Trigona Museum, Sala Gagliardi, Noto (SR), Via Camillo Benso Conte di Cavour 91. Catalogue on display In collaboration with the Mizen Fine Art Gallery in Paris, the Foundation was pleased to participate with some works of Luciana Matalon in the international exhibition IN & OUTSIDER ART, THE POWER OF DREAMS; a project organised and promoted by the World Art Bridge at the Gagliardi Museum (Palazzo Trigona) in Noto, and curated by Niki Ottimofiore. The power of dreams is the first episode of an artistic communications project, an exhibition, a workshop and an ideal development to eliminate the limiting and suffocating schemes of the definitions of languages. The aim was to follow the free thoughts of the artists and their representation of the present. In this first edition, designed for Noto and his Baroque “whims”, was the dream that unites distant and lonely artists in their own existential sphere. The dream is understood to be a territory of freedom and fantasy, refuge and unlimited observation tower, a laboratory where the boundaries between what has been, what is, what will be and what could be, are abolished. A special condition of the mind and soul offers its tremendous and powerful opportunity. The eight-pictorial works, and the two sculptures of Luciana Matalon presented in this exhibition, fit well into the theme of dream and fantasy. The dreamlike dimension plays a fundamental role in the artist’s free and fantastic inventions, created in over forty years of intense and feverish pictorial and sculptural, graphic and engraved works. Meditation, introspection, personal experiences and open-mindedness towards the immensity of the cosmos were the starting points that led the artist to impress the material that the places appear in dreams where; “Time does not flow or has other rhythms. Where noises do not reach and it is possible, however, to perceive the wonderful deep sounds of which silence is rich” (Armando Ginesi). In many of his works the dimension of the dream is told through symbolic forms of clocks and wobbly stairs, by means of which a man – who
yearns infinitely – tries to stop time and goes up to dream-like planets. The staircase, as well as other elements that tend to verticalize, such as trees and totems, is one of the recurring iconographies of the Matalonian poetic universe. It is a symbol of asceticism, self-improvement and objectives that everyone can freely choose and tries to pursue. EXHIBITING ARTISTS: Gesine Arps (Germany), Francky Criquet (France), Francesco Cusumano (Italy), Luciana Matalon (Italy), Hekizan Onimaru (Japan), Kentaro Kawabata (Japan). 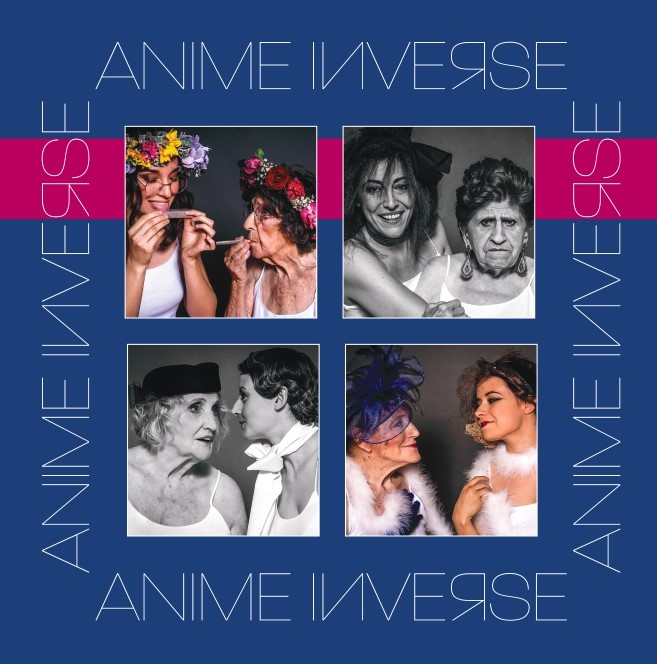 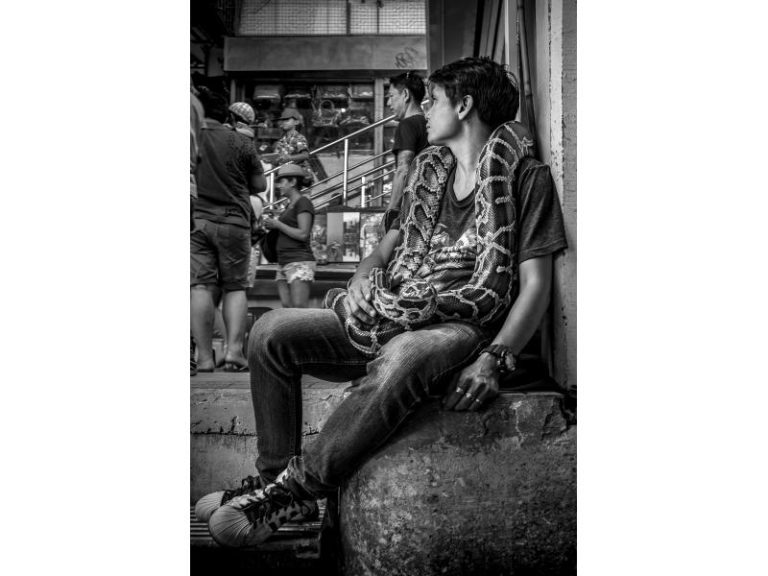